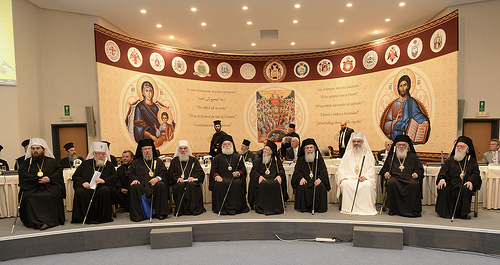 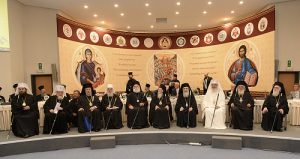 Сканнированный текст подписанного документа с Собора на Крите на нем можно увидеть имена тех епископов, которые не подписали итоговый документ „Отношения Православной Церкви с остальным христинаским миром”
Scans of the Final, Signed Documents from the Cretan Council Available On-line
Copy of the „Relations” Text Reveals that many Hierarchs did not sign the document
The final versions of the texts produced at the Council in Crete have been made available on-line over at the theolcom.ru website. The text „Relations of the Orthodox Church with the Rest of the Christian World” will be of particular interest to many, for it shows that even more hierarchs than previously thought refused to sign the document. Out of 162 Hierarchs present, a total of 33 Hierarchs, or 1 in 5 (20%), did not sign the document, including 5 from the Patriarchate of Constantinople.
Of all of the Local Churches represented, the Patriarchate of Serbia stands out with 17 of the 24 hierarchs withholding their signature. With only 7 or about 30% in agreement with document, on what basis did the Patriarch of Serbia add his signature to the document? Given that the Primate’s signature was supposed to express the consensus or at least the majority of his Church, is this not a glaring example of the absence of concilarity and the reign of a „papal” mentality? Where is the much vaunted concilarity for which the Cretan Council was called and incessantly hailed in official propaganda put forward by the Council’s spokesmen?
Furthermore, when, in the history of the Church and General Orthodox Councils, was a document passed with such a large minority diagreeing and there being no break in communion or anathematizing by the majority? In other words, when did the Church ever allow for a differing stance on matters of Faith? To those who would say the text in question does not set forth doctrine or attempt to define dogma, the response is that the text is chalk full of dogmatic teaching concerning the Church, which is an object of faith in which we confess we believe. As Christ is inseparable from His Body, the Church, so too is Christology inseparable from Ecclesiology. What we believe about the Church directly reflects our faith in Christ. Hence, there can be no doubt that the Faith of the Church in Christ is at stake in the „Relations” text and there can be no compromises in matters of Faith.
The time for all bishops, and, indeed, all Orthodox Christians, and especially clergy, to take a stand and confess the Orthodox Faith in the One, Holy, Catholic and Apostolic Church over and against the new heretical ecclesiology of ecumenism, clearly expressed by the „Relations” text, has come. May many more join the 33 who did not sign the unorthodox document and may they all together clearly and forthrightly set forth the Orthodox teaching on the oneness and holiness of the Church to their flock and the entire Church
Readers can find the English version here, and the Greek version here.
For your convenience, we have listed those who did NOT sign the text below, in order of their appearance in the text:
From the Ecumenical Patriarchate:
1. Isaiah of Denver
2. Nicholas of Detroit
3. Amphilochios of Adrianopolis
4. Antonios of Hierapolis, Head of the Ukrainian Orthodox in the USA
5. Gregory of Nyssa, Head of the Carpatho-Russian Orthodox in the USA
From the Patriarchate of Alexandria
6. Jonah of Kampala
7. Seraphim of Zimbabwe and Angola
From the Patriarchate of Jerusalem
8. Benedict of Philadelphia
9. Theophylaktos of Jordan
From the Patriarchate of Serbia
10. Amphilochios of Montenegro and the Littoral
11. Porfirije of Zagreb and Ljubljana
12. Vasilije of Sirmium
13. Lucian of Budim
14. Longin of Nova Gracanica
15. Irinej of Backa
16. Hrizostom of Zvornik and Tuzla
17. Justin of Zicha
18. Pahomije of Vranje
19. Jovan of Sumadija
20. Fotije of Dalmatia
21. Hrizostom of Bihac and Petrovac
22. Joanikije of Niksic and Budimlje
23. Milutin of Valjevo
24. David of Krusevac
25. Jovan of Slavonija
26. Ilarion of Timok
From the Church of Cyprus
27. Athanasios of Limassol
28. Neophytos of Morphou
29. Nicholas of Amathus
30. Epiphanios of Ledra
From the Church of Greece
31. Chrysostomos of Peristerion
32. Hierotheos of Nafpaktos and Aghios Vlasios
33. Anthimos of Alexandroupolis
Από https://orthodoxethos.com/post/scans-of-the-final-signed-documents-from-the-cretan-council-available-on-line
ΔΕΙΤΕ  ΞΑΝΑ ΠΟΙΟΙ ΔΕΝ ΥΠΕΓΡΑΨΑΝ ΤΟ ΚΕΙΜΕΝΟ “ΣΧΕΣΕΙΣ ΤΗΣ ΟΡΘΟΔΟΞΟΥ ΕΚΚΛΗΣΙΑΣ ΠΡΟΣ ΤΟΝ ΛΟΙΠΟΝ ΧΡΙΣΤΙΑΝΙΚΟΝ ΚΟΣΜΟΝ”
Αγγλική έκδοση εδώ και Ελληνική έκδοση εδώ 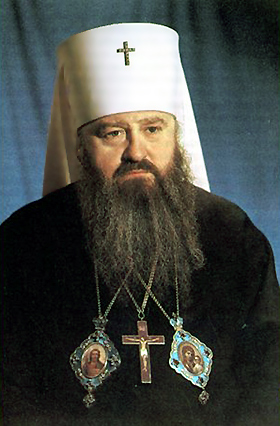 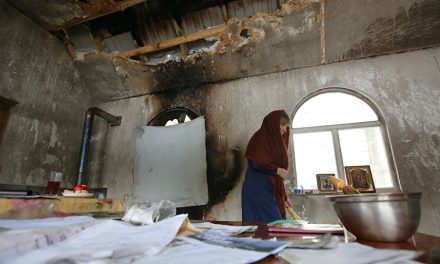 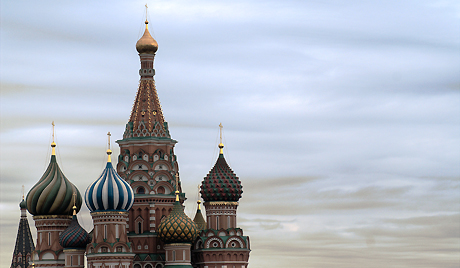 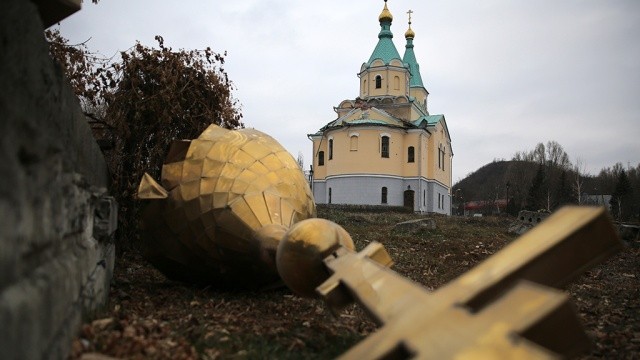 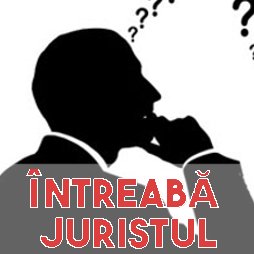 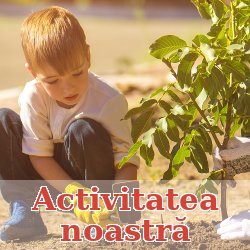 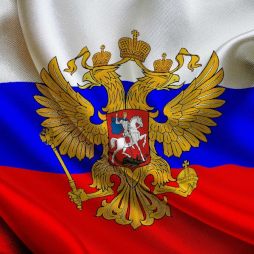